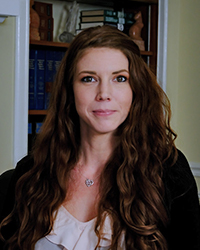 Jennifer was born and raised in the Northeast, where she obtained an Associates of Arts degree in 2007. She moved to Florida in 2011. After moving to Florida she commenced working as a paralegal in 2012, and has worked for both large and small firms. Jennifer has been with the Law Office of Laura A. Olson, P.A. since November 2015, and quickly became an invaluable part of the firm’s legal support team. Jennifer enjoys traveling, concerts, kayaking and hiking. Jennifer also is an animal enthusiast, is active in various dog rescue groups, and is the proud owner of two dogs. Additionally, and maybe most important, Jennifer just happens to be Henry’s (the office dog) most favorite person. 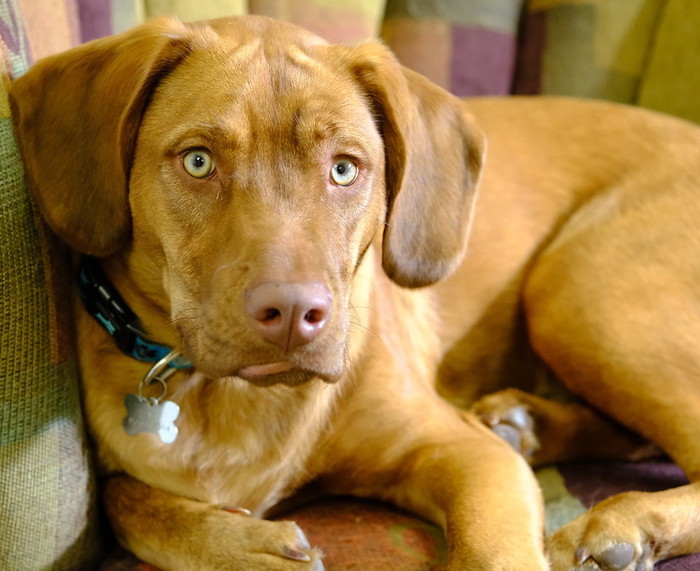 Laura Anne Olson is the founder and principal attorney at The Law Office of Laura A. Olson, P.A., a Tampa law practice focused on family law, divorce and civil litigation in South Tampa and the greater Tampa area... READ MORE